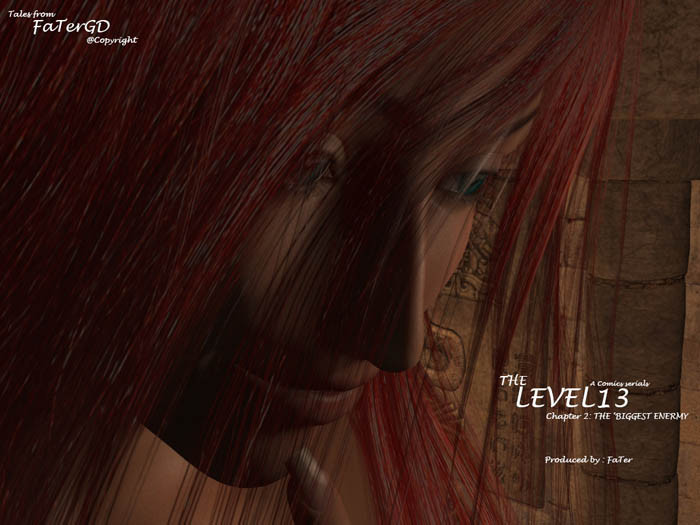 The text message Diana sent to her sister is intercepted by this huge enermy group,
or we can say, the enermy empire. Diana and James have no idea who they are dealing with,
and how powerful the highest command of this empire---- the goddess is.They are now facing the 'biggest' enemy ever in their group's history.
While tracing Diana and James' location, Alice, which is the second highest command, picks out four womem coming from different size group, and form a 'elite' group for this special 'capture mission'
When Alice is giving a speech before this battle,the goddess, found something special among this elite group, and she makes actions to prove her mind.

The Size Theft Chapter 2: Target In The Pub English Edition